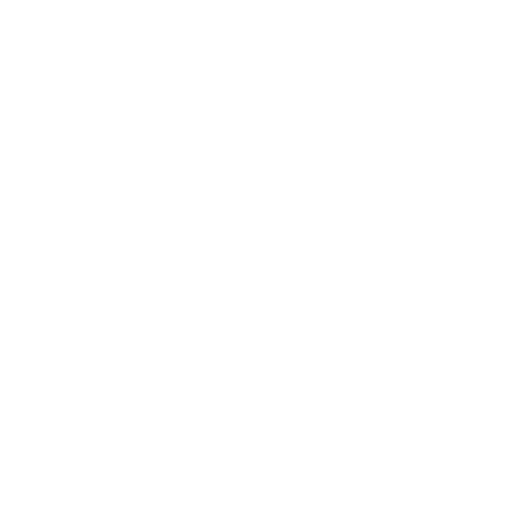 Please rotate your screen for the best experience.

Collaborate to push the boundaries of this technique

Technology is always moving forward. The desire to build more complex parts, combined with the desire to produce less waste material, led to the development of additive manufacturing many years ago.

Where initially these techniques were primarily used for rapid prototyping of parts, the possibilities are now increasing at such a high pace that series production and mass production become possible. Parts can be combined into such complex parts that would never have been possible to produce with conventional techniques. The amount of available materials is increasing at such a rate that the right materials have become available for an increasing number of applications.

For many years, TRICAS has had a wide range of 3D printers in-house which can be used to produce plastic parts for quick support in the design process.

But the developments and ambitions of TRICAS and its partners at Perron038 go above and beyond this. This week the EOS metal printer installed at Perron038 was presented. With a construction platform of 40cm by 40cm it is possible to make large and small parts out of aluminium. This printer is installed to aid the AMBITION project in which Mechdes, Frauenhofer, Windesheim, Tembo and TRICAS collaborate to push the boundaries of this technique. What details are possible? Which design guidelines can be discovered? Can the parts produced here be used immediately in end products or is post-processing on conventional machines necessary? When can parts be used commercially in mass production?

Possibilities are now increasing at such a high pace

In days gone by, when craftsmanship was still flourishing, creating complex parts was a reflection of the maker’s mastery.

With the emergence of industrialisation, the complexity of parts shifted towards the possibilities machines had to offer and the subsequent decrease in cost. This shifted the complexity from the production of parts to assembly, where a more complex product was assembled from several individual parts made the conventional way.

We are part of the AMBITION project in order to be able to advise our clients even better on the application of the new developments in the field of Additive Manufacturing.

Do you also want to grow through knowledge of these techniques? Please contact us so we can help you transform your innovative idea into a successful product.

We use cookies on our website to give you the most relevant experience by remembering your preferences and repeat visits. By clicking “Accept All”, you consent to the use of ALL the cookies. However, you may visit "Cookie Settings" to provide a controlled consent.
Cookie SettingsAccept all
Manage consent